Pierre Cardin : Fashion, the French Way
Personality and a timeless brand are must-haves in the world of fashion. Pierre Cardin took ​​his first steps into the world of fashion in 1945 when he worked for Paquin and Schiaparelli prior the becoming the first tailor for Christian Dior. He opened his own couture shop in 1950 and a few years later envisioned the concept of "ready-to-wear" clothes - which was quite scandalous in the fashion world of the 1960s. What followed was a career full of avant-garde creations and collaborations that make the prestigious designer and brand a true emblem of the French fashion, worldwide. 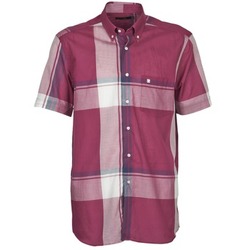 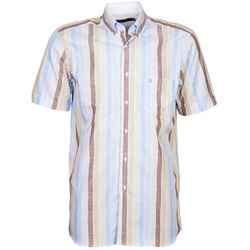 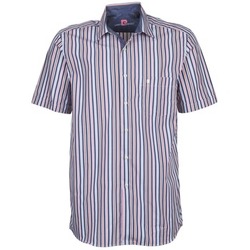 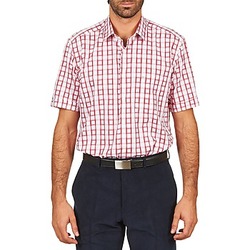 Promotional offers: All offers are valid while stocks last. Non refundable (except for withdrawal right) and cannot be combined with other ongoing promotions.

Brands excluded from our promotions:
Spartoo promotional codes are not valid on the following brands: Sendra Boots, Samsonite, Red Wing