Manage your cookies preferences
Spartoo uses cookies that are strictly necessary for the operation of the website, as well as for the personalization of content and traffic analysis. Our partners use cookies to display personalized advertising based on your browsing and profile. If you click on all "accept all and close" below, you can change your preferences at any time through your customer account. If you click on "refuse all", only cookies strictly necessary for the operation of the site will be used.

The Steve Madden Phenomenon!
With a handful of dollars, Steve Madden created his footwear workshop in the early 90's. Using his uncommon creativity, the designer put together a unique collection that met with spectacular and instant success. Steve Madden quickly became a major reference in footwear fashion. Today, Steve Madden's audacious and impertinent shoes seduce women all over the world. 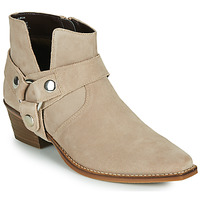 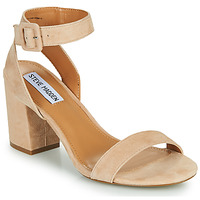 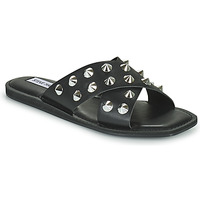 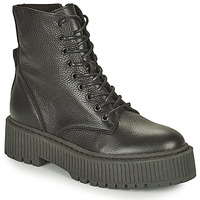 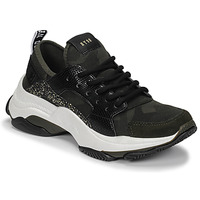 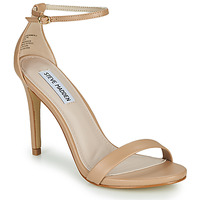