Naf Naf : the big bad look!
A women's ready-to-wear brand since 1973, Naf Naf was founded by the three Pariente brothers who started by opening their first boutique named "Influence". Their first collection was launched in 1978 with a name that remains a legend in the fashion world, taken from a children's fable "Les trois petits cochons (The three little pigs)". Season after season, from collection to collection, Naf Naf continued to make a name for itself until finally becoming famous in 1983 by revolutionising fashion with a product that has since become legendary: the cotton jumpsuit. The following year, the slogan "le grand méchant look (the big bad look)" gave the brand so much publicity that they quickly became known internationally. From that point on, they have diversified their collections and offer a wide variety of accessories going from sunglasses to jewellery and leather goods. Today, Naf Naf is a top choice for fashionistas and provide a wide variety of looks and silhouettes. 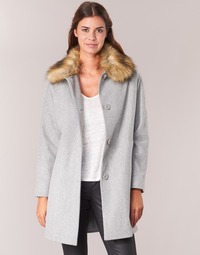 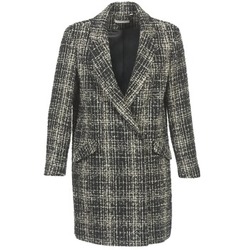 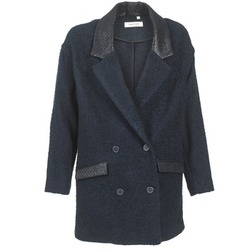 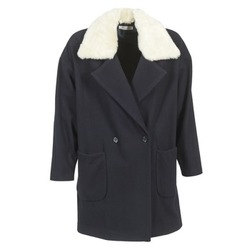 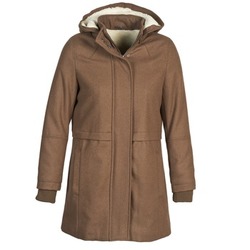 Since its creation in 1973, Naf Naf gave itself the challenge of bringing women affordable, trendy looks that are also creative and feminine. On the agenda? Dresses, jackets, skirts, tops, and of course the iconic cotton Naf Naf romper!

Less than 10 years after the brand's launch, Naf Naf expanded their line to offer urban women a complete fashion colleciton : sunglasses, bags, stationary... and even shoes for a "total look" !

Get the Naf Naf look !

The little French brand has become a name among leading brands of women's clothes in France. With hundreds of boutiques across France and abroad, Naf Naf is a brand known for being young, feminine and colourful... an inspiration for the brands Suncoo and Color Bock ?

Promotional offers: All offers are valid while stocks last. Non refundable (except for withdrawal right) and cannot be combined with other ongoing promotions.

Brands excluded from our promotions:
Spartoo promotional codes are not valid on the following brands: Sendra Boots, Samsonite, Red Wing